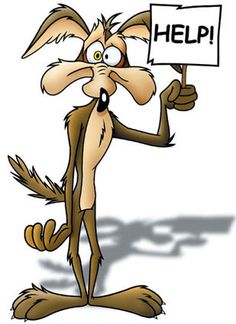 Yesterday our over-reliance on modern technology demonstrated a major floor. The O2 network was rendered virtually useless when a software error lead to widespread network failure. This error not only affected O2 users in the UK, but Chinese and Japanese companies who use the same system. This meant that all of the smartphone features people rely on such as access to social media and Google Maps could only be used if their phones picked up a Wifi signal. In a previous blog I discussed how advancements in technology such as smart phones and satellite navigation is slowly making people lose basic skills such as using road signs or reading a map to find places. The issues O2 had yesterday has proven my point.
Modern technology does have its place and when used sparingly can be incredibly useful. The problems occur when people use it all the time.

This site uses Akismet to reduce spam. Learn how your comment data is processed.

I thank you for taking the time to read my blog